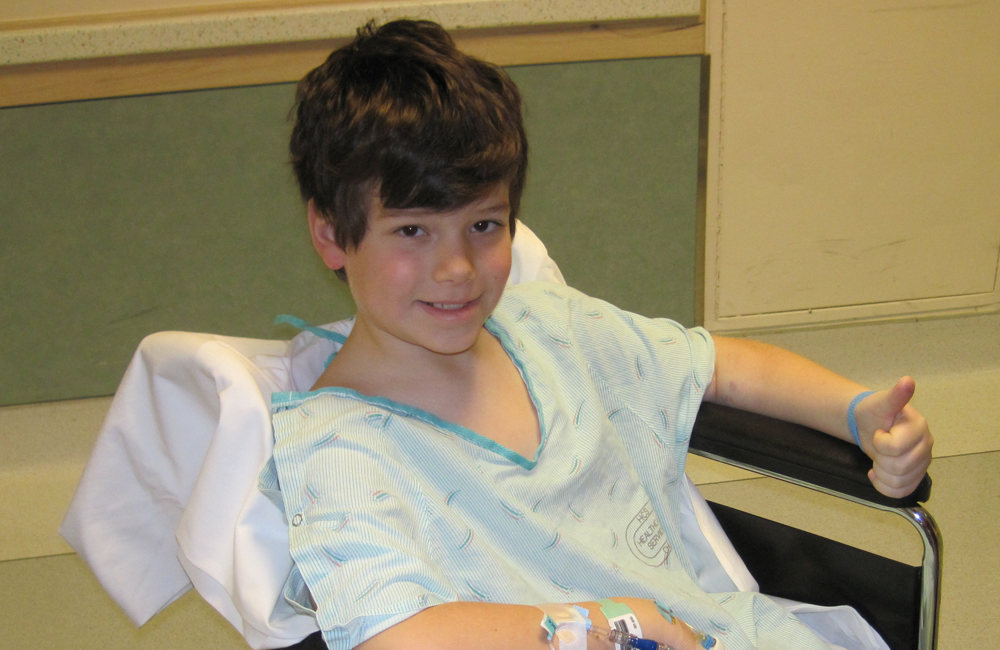 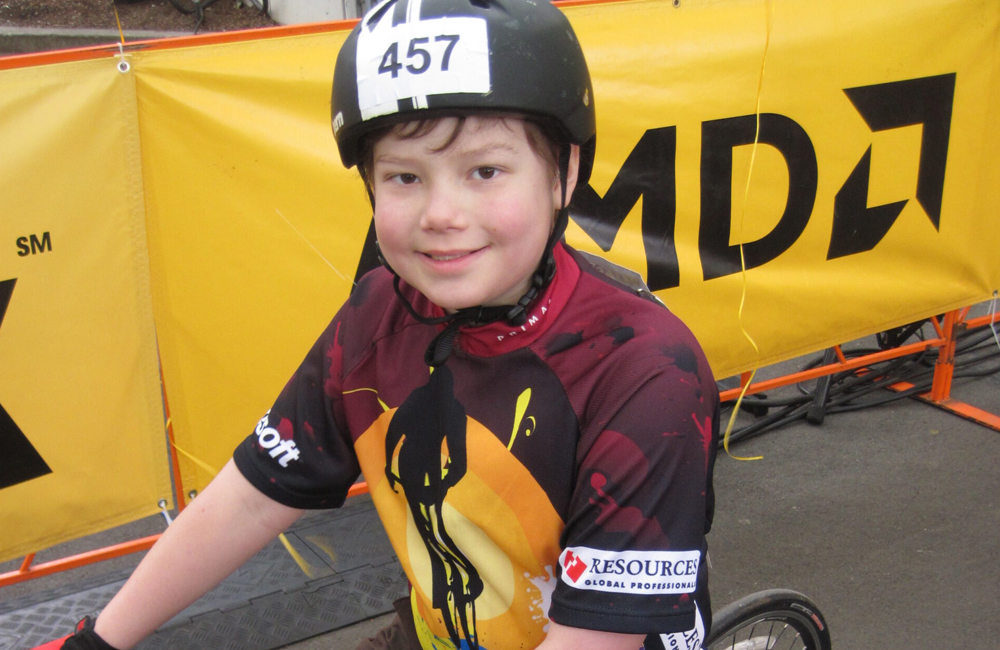 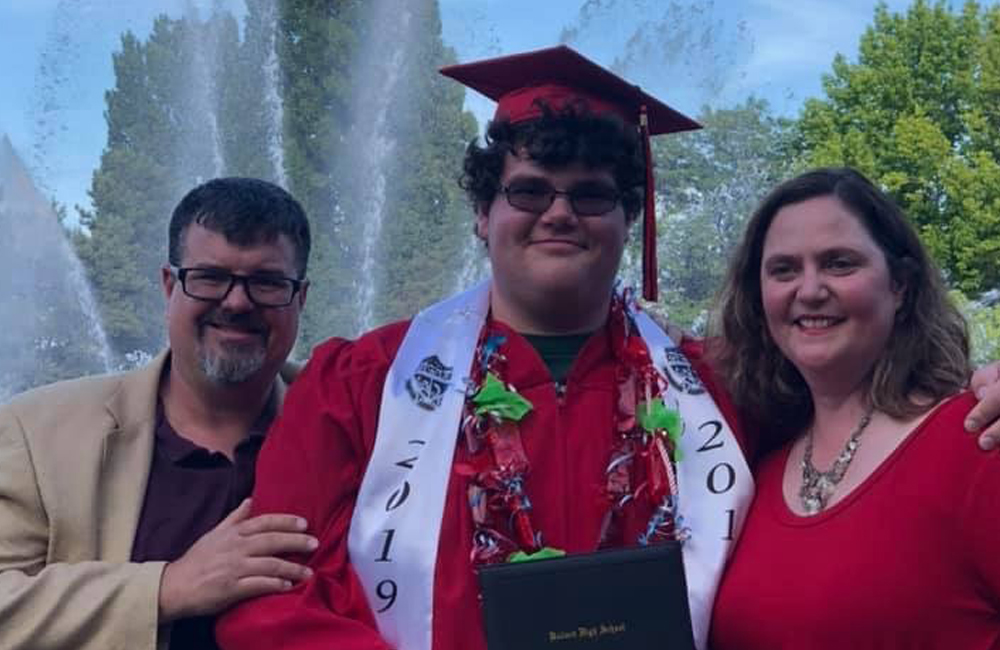 Owain was an adventurous, fun loving kid who loved being a big brother to Dylan (age 7), sailing, cycling, reading, hanging out with friends, playing soccer, reading, and playing video games – the usual stuff.

In December of 2009 he got a series of colds, and his energy dropped and appetite failed. Despite this he continued his cycling and training for the Livestrong Challenge. His mother and father could put most symptoms down to getting over colds, or moods, but by late February 2010 at the 32 mile Chilly Hilly road bike ride, it was clear he was changing. On March 24th, he was diagnosed with pre-B Acute Lymphocytic Leukemia.

He spent 8 days inpatient under initial treatment, where his family started to get a grip on how much their world was changing.  Owain was keenly moved by the younger kids going through treatment. They talked to him about how he got cancer (“It’s nothing you did, and we don’t know why it happens”) and he responded, “I don’t really care how I got cancer, I care how I am going to beat it. As for why, maybe it is so they can learn something by treating me that will make it easier for these little kids.” To that end, he enlisted in 3 studies, cheerfully getting poked and prodded with the motivation that “these kids” could have an easier time.

He went through induction and consolidation, then – 2 days after chemo injections at the start of interim maintenance Owain rode the Seattle Livestrong Challenge—13 miles instead of the originally planned 50.  Livestrong made a video about him and his dad filmed him riding. Owain was determined to ride on his own steam, despite throwing up from chemo that morning. As a result of the ride, he raised almost $4,000.

Owain went through the Long Term Maintenance portion of the treatment protocol and complete chemo in 2013.

He is well and enjoying life.  He continues to support Childhood Cancer Research Crush Kids Cancer, the guild that he and his family created.

14 in stock (can be backordered)