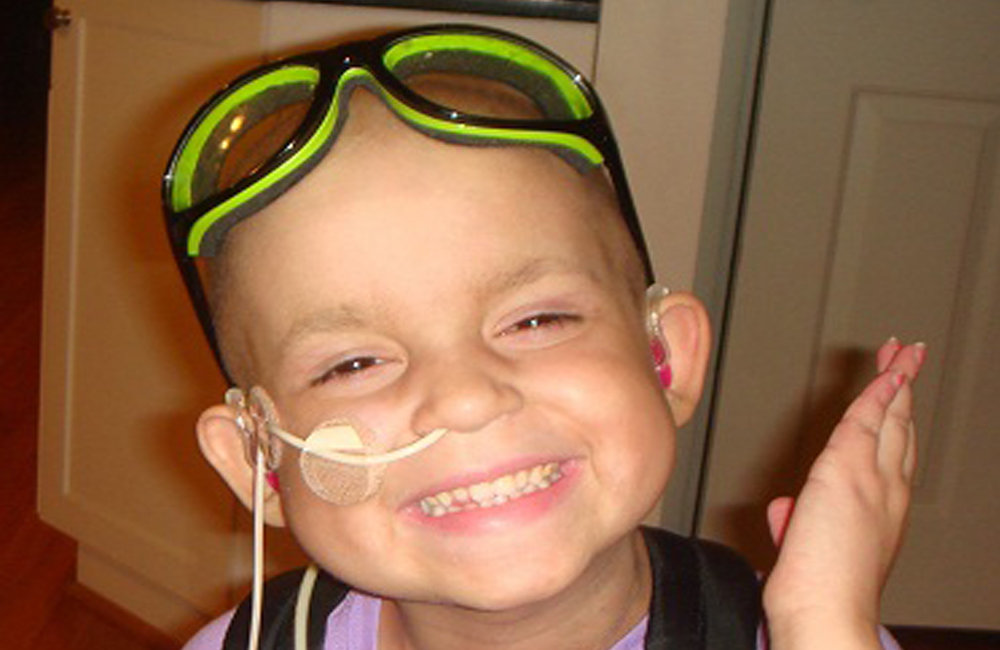 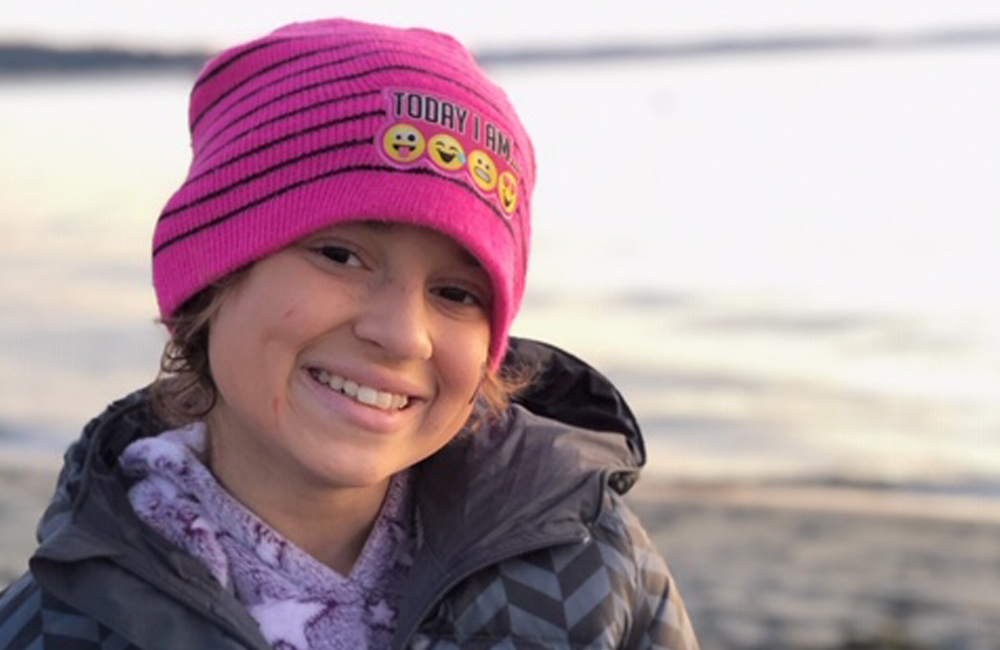 Emerson was busy enjoying life as a 3.5 year old when her tummy started hurting and her eyes didn’t seem quite right. Emerson’s journey at Seattle Children’s Hospital officially began after two months of numerous visits to the pediatrician, eye specialist, and ER with no clear answers.

On January 7, 2011 a large tumor was found in Em’s left chest. Her parents, Eric and Brei, received the devastating news: stage three high risk neuroblastoma. The doctors at Children’s outlined the next 12-18 months of treatment: 5 rounds of chemo, surgery to remove the tumor, more chemo, a stem cell transplant, radiation, maintenance and countless blood draws, scans, and medications along the way.

Instead of preschool and dance class, Em had chemo and clinic. Instead of play dates and her first trip to Disneyland Em, had stayed at SCH and had a two year old roomate with the same disease. Her dress up accessories were a black back pack and a feeding tube. Her hair may have been gone, but cancer did not take her spirit, her giggle, nor her curiosity. Em battled her cancer with courage beyond her three young years. And with the help of the good folks at Children’s, she has beat this evil disease.