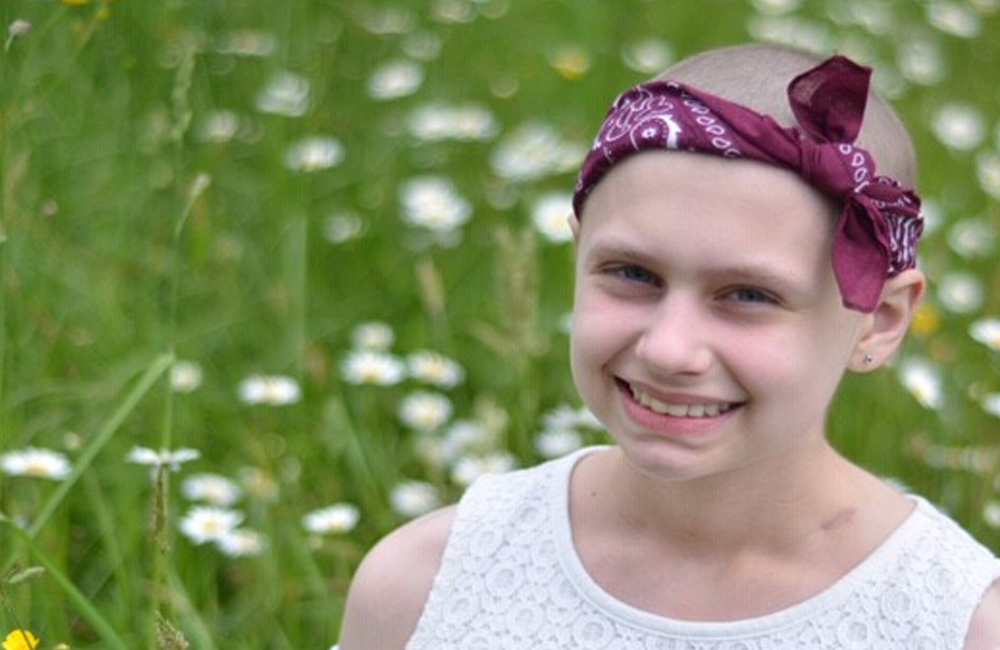 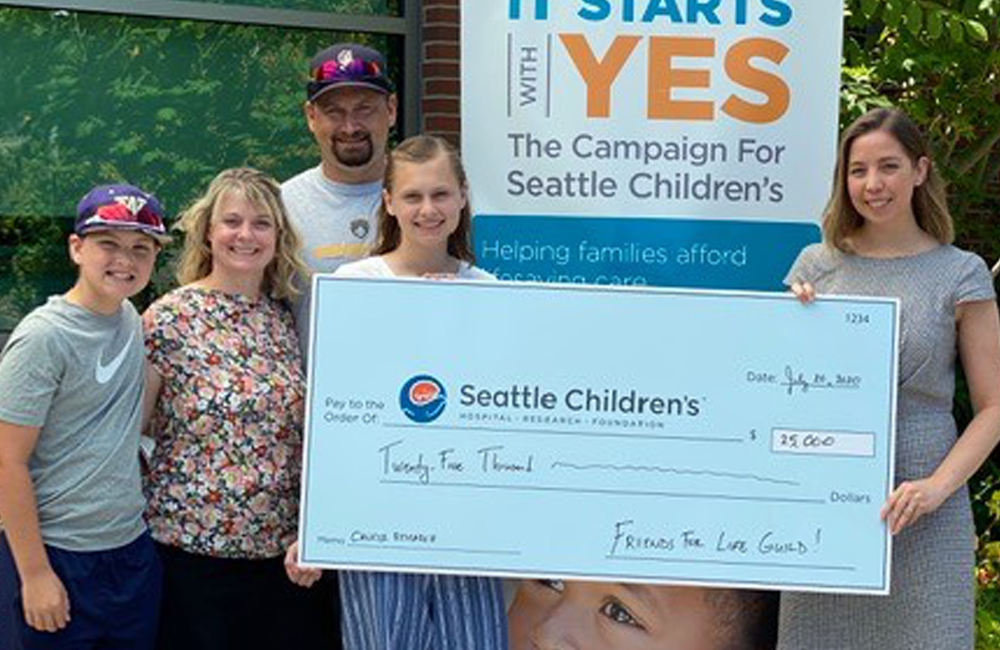 On December 11, 2017, we took Kaylee to her pediatrician for a cough that had lingered after a bad cold.  We thought she would be prescribed some medicine and head to soccer practice later that afternoon.  Instead, we were immediately sent to Seattle Children’s Hospital where she was diagnosed with stage 4 Hodgkin’s Lymphoma.  The mass in her chest was so large it partially blocked her airway.  Her medical team was amazed at the stamina and perseverance she demonstrated beginning day 1 from playing soccer, considering only a few days earlier she had been playing for both her middle school and premier teams.

After 5 rounds of chemo and 14 radiation treatments, we are thankful to say Kaylee has been cancer free since July 2018.  Her recovery is taking longer than she would have liked, but Kaylee has remained committed to building her endurance and continues to maintain a warrior spirit.

As a survivor, Kaylee is determined to make a difference for other kids diagnosed childhood cancer.  Her moto while raising money for new treatments is, “Dream big or don’t dream at all.”